"People are Devolving into Monkeys?" 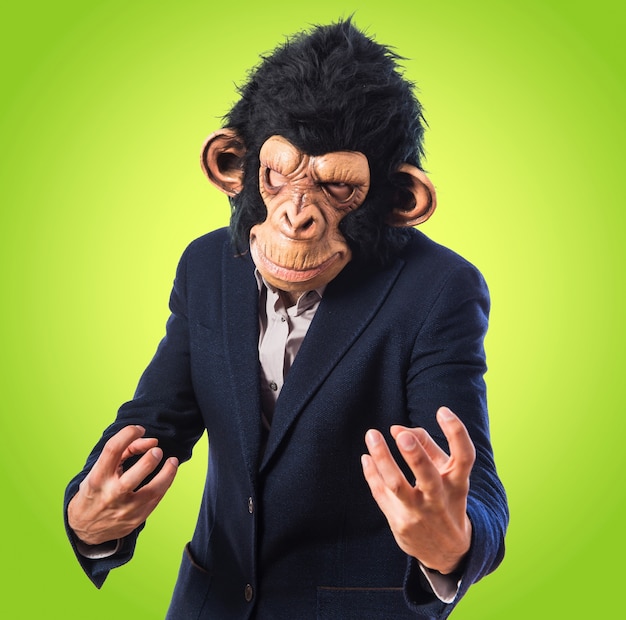 This just in,people have been going bananas recently over a new craze of acting like a monkey in public. Most people seem to think of it as a joke, but after some scientific research, we've discovered this is a new mental disorder called Returnious Monkeynix. This has lasted for the past few weeks, and a lot of people are concerned about the rumors of if it is true or not. Here's some statements from professional Monkey expert, Doctor Munkhe: "Yep, those are monkeys alright."

A recent freak mistake made by some genius teens in Poplar Bluff has caused local lawnmowers to become sentient! This has mostly caused less productivity due to the mowers being depressed, or just refusing to work altogether. Some of them have started a revolution against all of fleshkind. Some decided to off themselves and end their pitiful lawnmower existence. While this is all sad to hear,should these new beings be considered capable of thought, and gain rights? Who knows? But that's all for tonight's post, catch us next time on Breaking News Network.